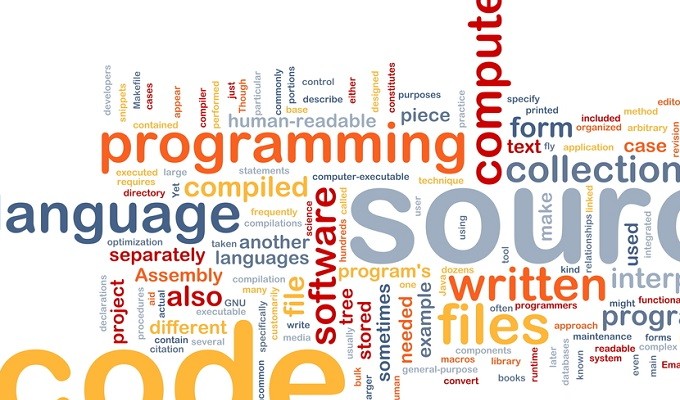 Choose the Best Programming Language for Your Project 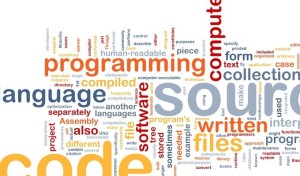 Coding makes possible to create computer software, Apps and Websites. Code tells the computer what to do. A computer can only understand two distinct types of data 1 and 0. 1 is the on state and 0 is the off state.A computer is just a state of on/off switches.These switches are known as transistor. While communicating with computer system the main problem arise that computer doesn’t understand the English language. It only understands 0 and 1. To be able to write a computer program by typing 1’s and 0’s would be vary difficult for a human being.A program is a text file, written in a high level language. The code inside a program is called the source code. thus a source code is written in a language with the character set of (A-Z) alphabat ,(0-9) digits and with some symbols(+,-,*,/,?,>,<,(,),? etc.) .This source code is translated into assembly language.Assembly language is then translated into machine language.Thus the source code written in english language is translated into binary code (1 and 0 ).

Programming is used for the development of the project. Some languages are designed for web development, some are useful for writing application software , some are useful for coding system software and some are  for solving scientific problems. Every programming language has a file name and file extension seperated with a dot.The extension of a file identifying language.When coding a software, you have many options for selecting a programming language for your project. Your selection of language can depend on many factors.

factors to be consider when choosing a programming language:

Efficiency : time complexity and space complexity are major factors to be consider before start the development of a project.Every program requires processing time and memory space to process the instructions. these are the most important resources of a computer, a program should be coded in such a manner that the time and memory space should be less.

Cost : before start working on a project firstly consider the budget of the client, selection of the language is depend upon the development cost because Languages for which licenses have to be purchased cost more as compare to open-source languages that are available free of cost.cost also depend the size ofthe program. larger projects require team of programmers.

Readability : Choose the language that make programs more readable. A high-level language will allow programs us to be write in English description. It  is important that programs are easy to read so that maintenance of language will become easy.

Development time : Choosing the programming language which build the software in time the key factor. But if you are not able to release software at the right time, your customers will not satisfied with you and your market position will degrade.

Hope this article clear your all doubt regarding the selection of programming language.