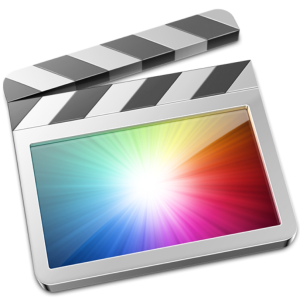 VFX: VFX stand for Visual Effects. VFX images are created in Video post-production process. These are the image that appears in a film but not photographed during shooting. These images are created with the help of multiple elements to create the illusion in the image. This process is done with a computer by using a technique called optical compositing. CGI is a part of the visual effects stage. Difficult effects of a film to make it live can be achieved using Visual effects. VFX are the images that we use in the video to make it more realistic.

Graphics Design: it is the art of projecting thoughts with picture and content. Graphics Design can be physical or virtual. Graphics Design Software creates design to achieve certain objectives with the use of images, signs and text. It includes images, words, or graphic. It involves a creating a design to solve a problem or achieve certain objectives, with the help of images and symbols. Graphic design use image-based designs (photos, logos and illustrations) and type-based designs, Graphics Design include various elements like Lines (Straight, curved, wavy, thick, thin), shapes (circle, rectangle, oval etc.),color, type and texture.  Logos, enchanting brochures, newsletters and posters are design by this technique.

Animation: An animation is the illusion of movement of pictures. In computer system, graphic software used to create illusion in image. Simple animation is animated gif file. A complex animation could be of a human, cartoon and alien character in a computer software game or movie.

Editing: Video editing is the process of changing, correcting , rearranging, adding best footage and removing unwanted footage, adding graphics, sound and effects, alter the style in video shots and Creating transitions between clips to create a new effects by applying  color correction, filters and other enhancements. Editing is one part of the post-production process

Video Post-Production course at Bapu Graphic bring out the creative editor inside you. This video editing course prepares you to be a part of a film as a video editor. Our Objective is to impart your skills at advance level of designing, Editing and Animations. For more information regarding video post-production course visit at our website: www.bapugraphics.com

visit our registered office in Delhi :