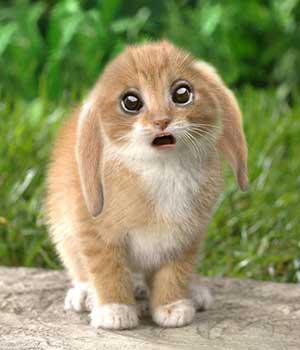 Classes Options :It will take appx. 2-3 hours in each worksheet to make Earth Creature by using source images

Are you Familier with those Greek mythology, the Chimaera was a fire-breathing she-monster, represented as a combination of a lion's head, goat's body, and serpent's tail... three beasts in one.

We'd like you to create a modern-day version, by mating 3 or 4 different animals (in other words, at least three, but no more than four animals). NO actual mating, thank you!, we just want to see the results, the offspring, and your goal is to make the blend as seamless as possible. We're talking nature photography here, not montage.

The rules of this worksheet are thus: create a new animal using at least three but no more than four animals. Make sure your creature looks believable and natural - let's create some new net hoax legends here! Your aim should be to integrate the different body parts as successfully as possible. 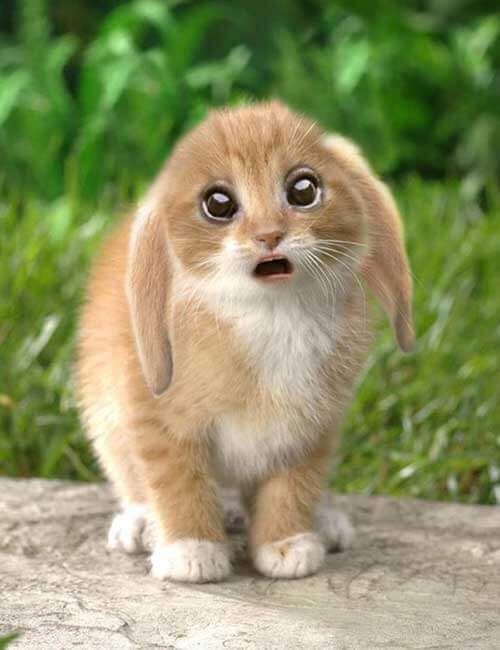 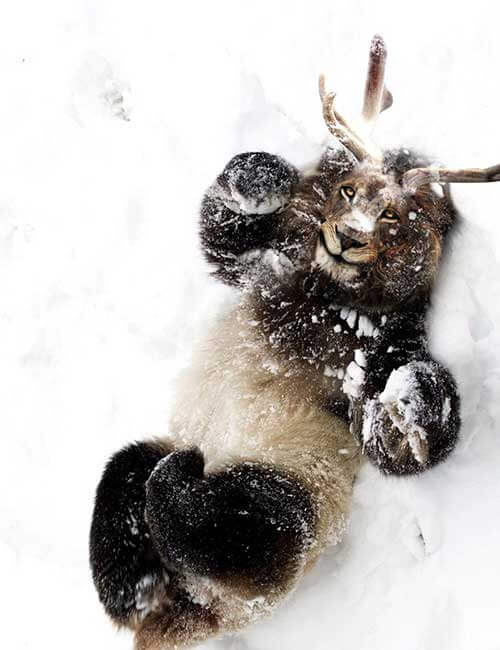 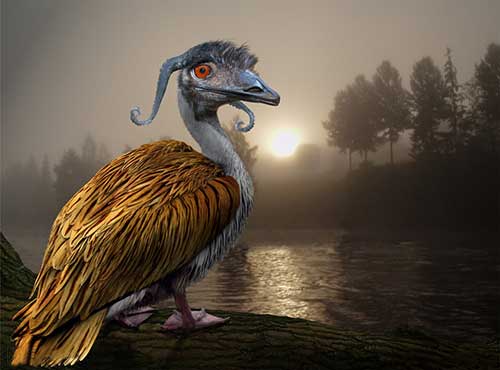