Workshop for Adding Special Effects to your Videos by Delhi Institute

Workshop on Adding Special Effects to your Videos

Workshop Name :
Workshop on Adding Special Effects to your Videos

We motivate people above 14 years of age to go to these workshops. THERE ARE NO PRE-REQUISITES or ABILITIES or CREDENTIALS NEEDED! Anyone who is interested and is passionate can attend this workshop.

Advantages of Attending This Workshop

All Films, Promos, Advertisements are designed with special effects. These special effects are added with the help of some professional software. To get know how and to add these skill in yourself students attend this workshop and can edit the video by adding most interesting special effects with their creative thinking process.

What you think or what you see has been done to videos by using special effects the all learning process and practical project training is covered in this course, you can apply these special VFX to your videos to give them a new innovative look. 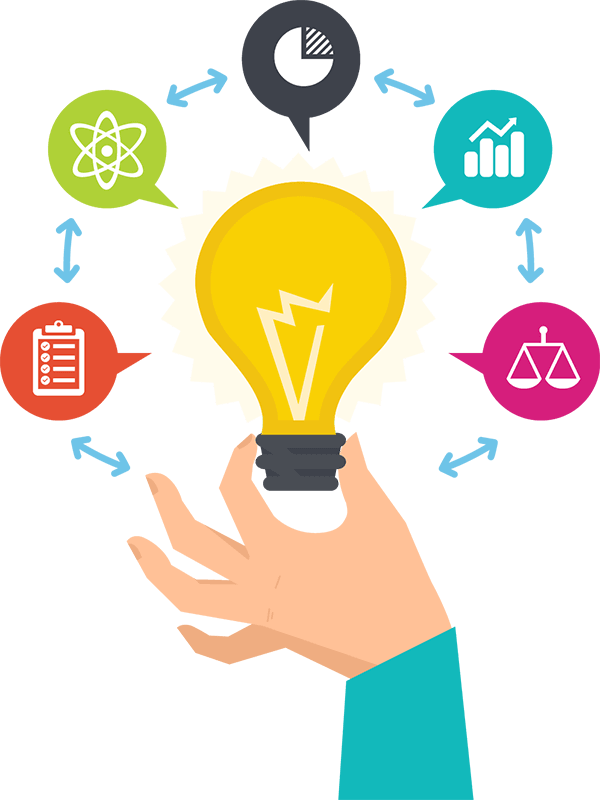 Student learning VFX or adding special effects to their videos have the wide scope in many areas like cinema, movies, television advertisements effects, computers presentation, Adding VFX in apps run in smart phones and Tablets to even billboards.All these commercial films effects, game designing, and images will have had some animation or visual effect exploration added to them. Continuing extention of these areas offers scope of career in film and television production, games development, educational programming and web content creation.

Make fee payment before 5 days of the worksop dates, You can pay in Cash at center address

Student's will be rewarded with the certification.